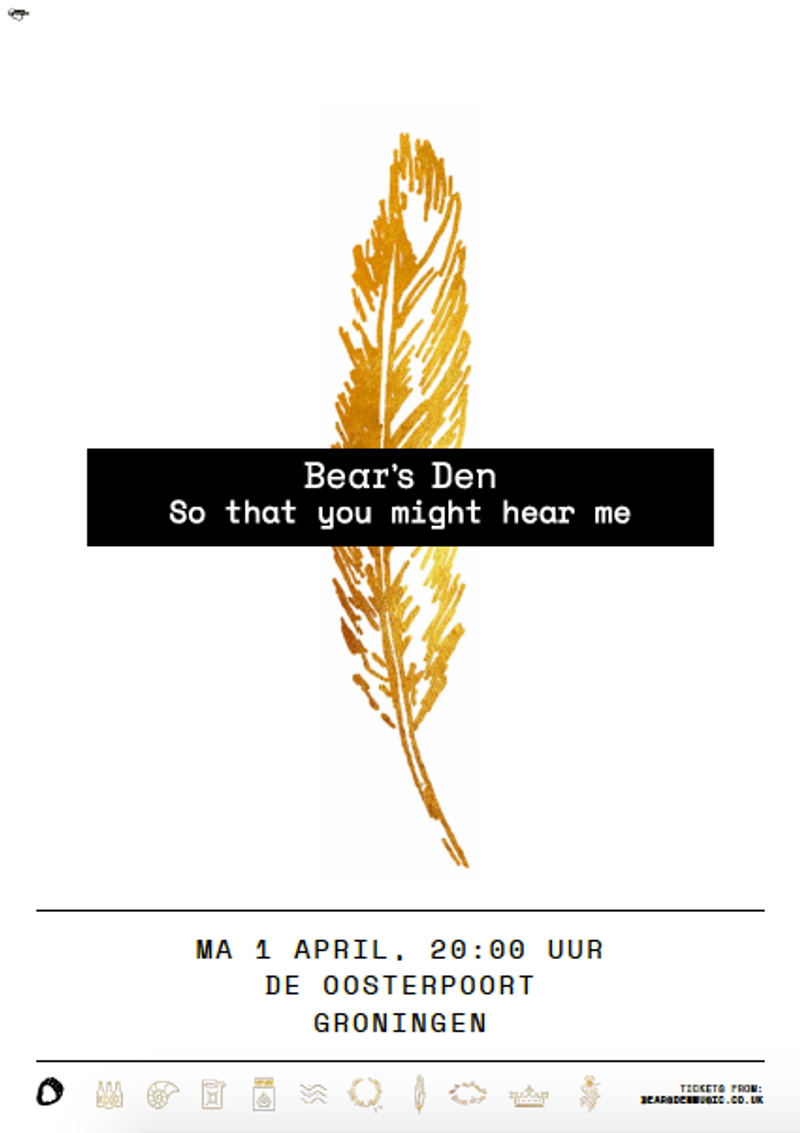 It’s fitting that Avalanche, the new album from songwriter/producer Emily Underhill, is threaded with uplifting lyrics about knowing yourself and overcoming obstacles. After all, the road to this record was filled with adversity for the acclaimed Londoner, who creates atmospheric, arresting indie electronica under the name Tusks. In January 2018, she suffered a serious elbow break; “I was distraught,” she recalls. “I had to prepare for the possibility I might not be able to play guitar or piano properly again.” 12 months and two operations later, though, comes Avalanche – an album that overspills with grit and glacial beauty.

Beloved by Lauren Laverne, Annie Mac, Wonderland, MixMag, The Line of Best Fit, DIY and many more, the musician has big plans for 2019 following Avalanche’s release. After entertaining 2000-strong rooms on a 2017 tour with renowned Icelandic singer-songwriter Ásgeir in support of her debut album Dissolve, plans are afoot to bring Tusks' powerful live show and new album to more stages this year.

"The material in the actual EP finally gives us a true taste of the immense amount of talent she has at her disposal. You can sense that a lot of time and skill was poured into this one, and the refined quality in each song is unmistakable to even the most untrained of ears" HillyDilly

"Why Tusks hasn’t been picked up on a wider level is beyond us, because the stage name of Emily Underhill is really quite special. We’re enamoured with her Ink EP, which goes beyond the usual singer-songwriter claptrap you’d expect from a young Londoner" PressPlayOK

"Who needs record labels when one alone can write, produce and record music? Emily Underhill aka Tusks definitely does not." Stereofox 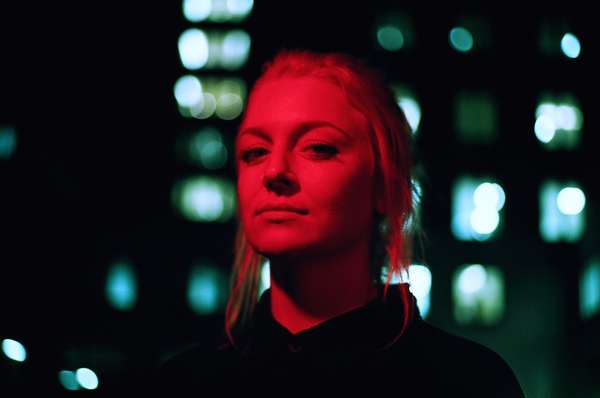 By signing up you agree to receive news and offers from Bear's Den. You can unsubscribe at any time. For more details see the privacy policy.